Elizabeth Amanieh is a reporter with a passion for investigative journalism. Most recently, Elizabeth spent the past two years as a multimedia journalist working at the NBC-affiliate KWWL-TV in Waterloo, Iowa. Immersing herself into the community, Elizabeth launched a series of enterprise reports focused on the “EMS Crisis” in rural Iowa communities.

In 2018, the Upper Midwest Emmy Award for Evening Newscast was awarded to the KWWL team for their broadcast at 6 p.m. That evening, Elizabeth lead team coverage on the Prairieburg tornado.

Prior to joining KWWL, Elizabeth interned for the ABC Investigative Unit in New York, and the NBC Chicago Investigative Team. She is a born and bred Chicago native, who attended the University of Illinois at Urbana-Champaign. Elizabeth graduated in December 2015 with a Bachelor of Science in Journalism in Broadcast Journalism. 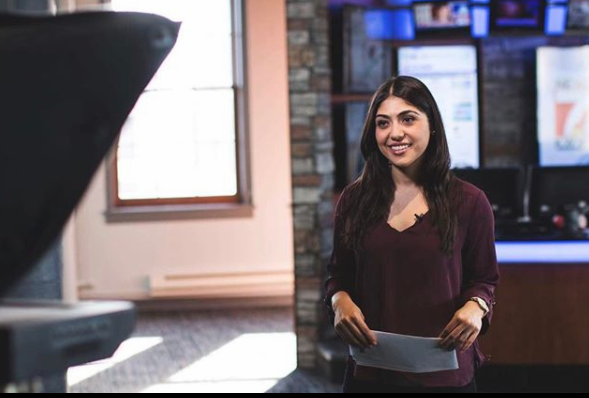 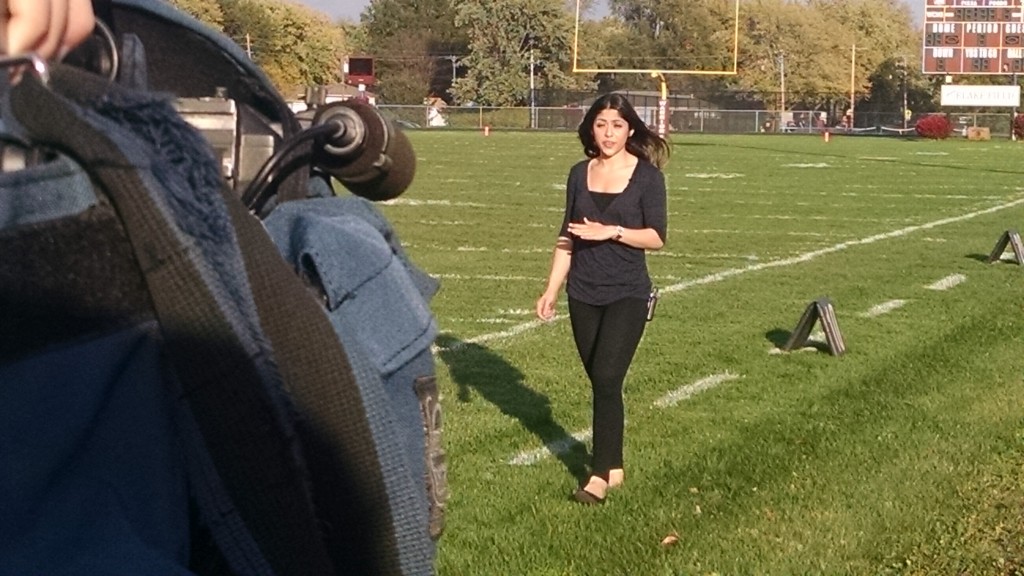 Elizabeth sees journalism as a great privilege. Meeting someone new, and learning something new every single day- doesn’t happen in every field. You get out, you meet people, and most of all you connect with them-this is why she loves storytelling. In order for a viewer to feel connected, they need to be seen, heard and valued. The viewer is looking for their take-away.

Finding herself eager to ask why, and seek the truth, Elizabeth knew journalism was her calling. More importantly, she believes investigative journalism is at the crux of a functioning democracy. As a journalist, she holds the responsibility with great regard. Elizabeth believes in the power of storytelling-transcendent through every generation. 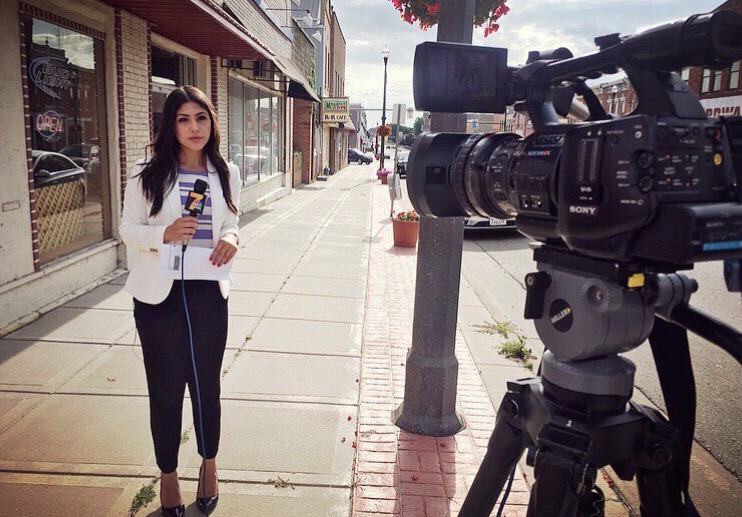 She aspires to combine her passion for storytelling with her cultural curiosity. Elizabeth hopes to share stories not only from home, but also from those abroad as an international correspondent. When Elizabeth isn’t reporting, you can most likely find her de-stressing at the gym and perfecting her art as part-time dessert connoisseur.